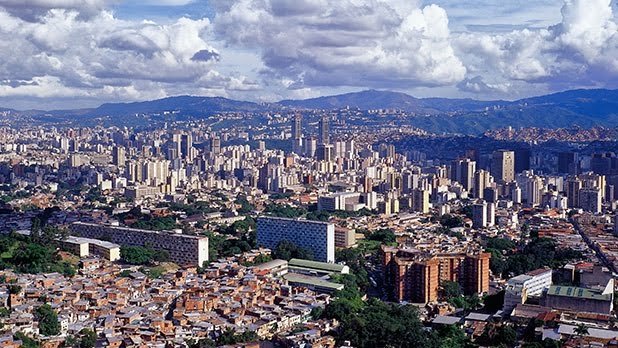 Crime and insecurity continue to increase in Venezuela due to a deepening economic recession and political instability. Police forces are often ineffective, and many officers use their authority to engage in criminal activity. Several watchdog organisations estimate that up to 20 percent of crimes in Venezuela is perpetrated by police. Most criminal activity against local residents and foreigners in Venezuela, in general, is confrontational street crimes such as armed robbery, auto theft, express kidnapping and home invasion theft.

Criminals continue to operate on the main roads throughout the country. Organised gang elements that have narco-connections, kidnap foreigners, robbing them of their entire belongings. Kidnappings are a very serious concern throughout the country. Common criminals are increasingly involved in kidnappings, either dealing with victims’ families directly or selling the victims off to terrorist or criminal groups. In addition, there is cross-border violence, kidnappings, drug trafficking, and smuggling along Venezuela’s western border with Colombia.

The crime rate and gun related crime violence have reached epidemic proportions at a level that the Venezuelan security forces no longer have control over crime in all major cities across the country. Hundreds of armed “colectivos” or rural rebel groups control crime across the country in many states. The proliferation of street gangs with easy access to weapons is having a massive impact on daily life in the country. Venezuelan prisons are the most violent in the world and experts say that there are approximately 60,000 inmates in the prison system, but there could be more than 71,000 criminals on the streets of Venezuela. Overcrowding and inmate fighting often causes disturbances, mass killings and jail-breaks.

Due to the scarcity of dollars amid currency controls, criminal activity and desperation are feeding a bonanza of crime across the country. Kidnapping rates in the socialist country have soared since falling oil prices caused widespread food shortages and unrest. The overstretched police force is struggling to deal with the crime wave, which has brought the country to its knees.

Towards the end of 2019 OVV Venezuelan Violence Watch reported Venezuela as one of the most violent countries within Latin America with 16,506 violent deaths recorded, a rate of 60.3 homicides per 100,000 inhabitants in which a remarkable number of deaths as a result of Police violence. On the contrary, Local information suggests that at over 330 police officers were killed in Venezuela during 2016 with 124 of those officers been killed in Caracas. There is no information available to update these figures 2016 onwards.

The reported presence of Colombia’s largest rebel group ELN’s within Venezuela has furthermore destabilised the region and added to the country’s insecurity. For the most part of the country, Black Mountain Solutions recommends areas be avoided unless necessary and that all movements by personnel in and around Venezuela are planned well in advance. Black Mountain Solutions can provide a security plan consisting of armoured vehicles piloted by security trained drivers and accompanied by armed close protection officers to support enterprise’s operations in the country.

BMS continues to provide security and transportation services on a daily basis within the following areas: